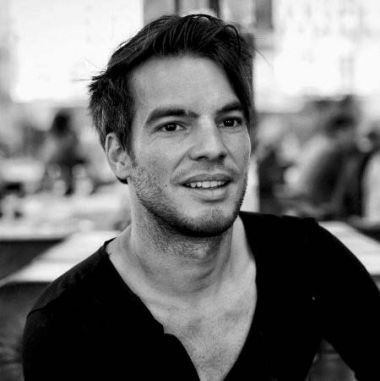 Lukas was born in Winterthur in 1982 and now lives in Zurich. After completing his master's degree in computer science at the University of Zurich, he decided to pursue his passion, film and graduated from the London Film School. In the process, he developed a style that is particularly striking for its authenticity. Through his artistic eye, he succeeds again and again in creating unconventional films with a great passion for aesthetics.
His curiosity for life and the world has already taken him to China, Japan, Cambodia, Bolivia, and India for documentaries where he worked as a director and cameraman at the same time. Accordingly, he has a profound interest in aesthetically demanding assignments and, always true to his style, realizes intelligent and original films. We also love intelligent and original films. Logically, you can find Lukas in the portfolio of Rocket Film.