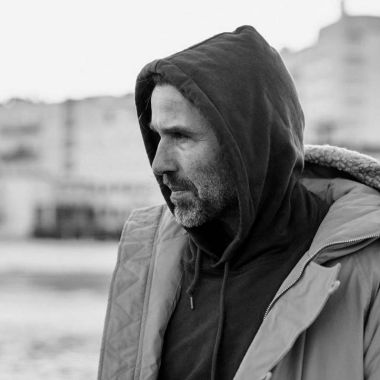 Jakob was born in Stockholm in 1969, where he still lives today. At the age of 22, he moved to San Francisco to study at the Academy of Arts College. After four years, Jakob earned his bachelor's degree in advertisement/design and returned to Sweden, where he worked as an art director. In 2002, Jakob ventured into the film industry and began his career as an assistant director for Fredrik Bond. His first independent project, a music video for the Cardigans, was nominated at the 2006 Grammy Awards.
He is a great storyteller who always hits a nerve and is not afraid to address sensitive issues. His film "Dear Daddy" for CARE Norway, an organization that promotes women's rights, won awards worldwide, including gold and silver at the Cannes Lions and the Grand Prix at the New York Festivals. The film has been translated into ten languages and has been seen more than 400 million times worldwide to date.
Jacob stands out for his unique storytelling with a visually powerful effect. Definitely one of the reasons why Rocket Film loves working with Jakob.