There are 19 federally funded parks in Switzerland. All parks belong to the country's original natural and cultural heritage.

Nowhere else in Switzerland do you encounter as many small wonders of the world. They are unique achievements of culinary art, culture, nature, and economy, to which the people in the parks commit themselves to every day. With the umbrella brand claim “Schweizer Pärke – Kleine Weltwunder” ("Swiss Parks - Small Wonders of the World"), Switzerland is invited to get to know the parks and their diversity, to observe, experience, and even taste them.

The cross-media campaign is going to run for four years. In addition to a TV spot, the campaign focuses on stories and services on social media. In addition, surprise invitations were extended to well-known personalities, which in turn were documented as short films. Awareness of the parks has now risen by 26%. 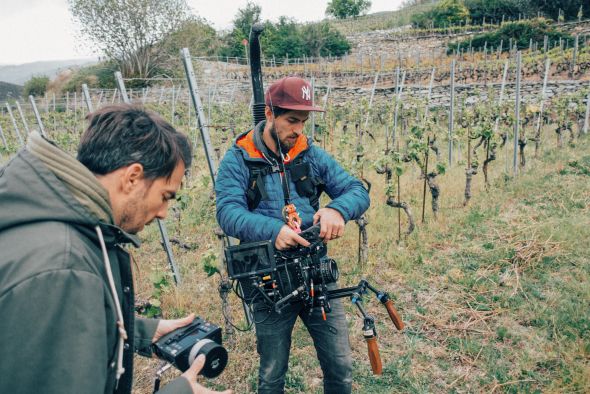