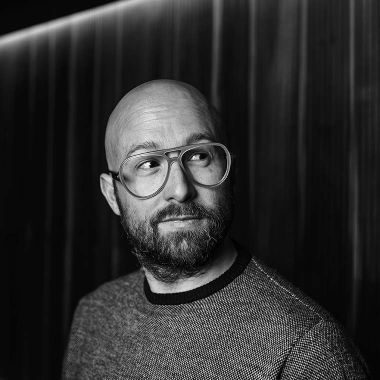 Tobias was born in Zurich in 1977 and now lives in Los Angeles. He learned the craft of filmmaking at the London Film School.
For his graduation film he received the "Kodak Student Film Award", with his visually innovative advertising film for Nike he won a special EDI and for his film for the bag manufacturer, Freitag Tobias received a golden EDI. After a detour into digital VFX post-production, Tobias worked as a director for commercials and image films. His work has been awarded several times.
In addition to countless productions in the ad-compliant 30-second format, he likes to push the boundaries - be it stylistically, or by expanding the medium to include digital new shit. Today, he focuses on longer, narrative formats. In addition, Tobias explores new approaches in the making of interactive films for an international audience. In exploring new avenues, Rocket Film is of course very happy to support Tobias.