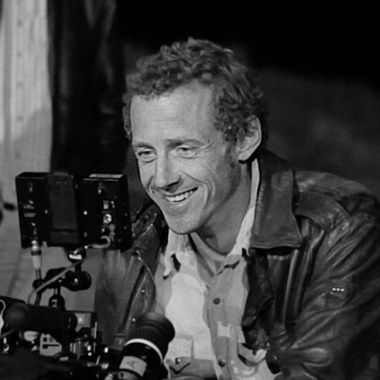 Thomas was born in 1975 in St. Gallen and now lives in Austria. He has been an avid climber and alpinist since his earliest childhood. He only really blossoms in the vertical and is also considered a real high-flyer in other respects. The cameraman and autodidact quickly became known for his music videos and commercials in the 1990s and soon promoted himself from image designer to director. Under the pseudonym "Begbie", he realized almost 300 advertising film productions together with Philipp Kadelbach.
His commercials have their own visual language, and he still picks up the camera himself on his shoots. Thomas likes to experiment with different techniques and film styles of all kinds. One more reason why you can find Thomas in Rocket Film's portfolio.