Musicvideo Nalan «Only Birds can Tell» 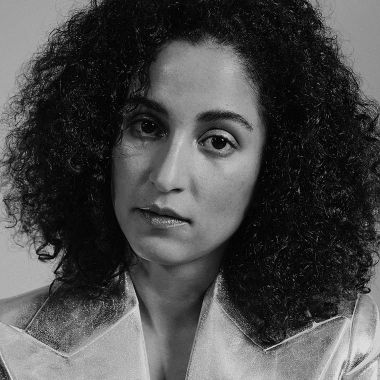 Sylvie, born in 1987, grew up on Lake Constance and is a German-Dominican filmmaker. She was already telling stories with vivid imagination before she understood her own. Questions of belonging are a driving force in her cinematic exploration of humanity, its virtues, and weaknesses.
Sylvie works primarily in documentaries on socio-political issues, but also in music videos and commercials. In doing so, she tries to change the view of society with her works by questioning old conventions. Her short film "The Prophetess" deals with systematic sexual violence against women in the Democratic Republic of Congo and won at several international film festivals.
She is also a music video director and has worked with The xx and Melanie C, among others. Her passion is storytelling. She has always been a dreamer and is constantly drifting through a different universe. The possibility of imagining something and visualizing it simply is something magical to Sylvie. And this magic is exactly the reason why Sylvie is represented at Rocket Film.