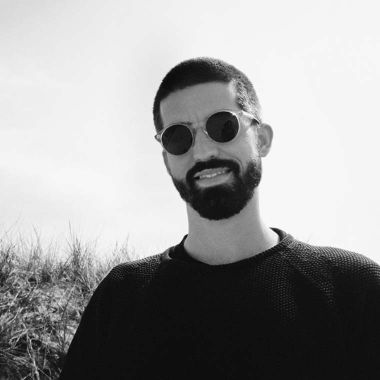 Sandro was born in Winterthur and today commutes between Zurich and Berlin. Having grown up with music videos of the 80s and 90s and a broad musical interest, he became enamored with the interplay of film and music at a very early age.
While studying at the Hochschule für Gestaltung in Zurich and working as a production and casting assistant in various film productions, he began directing his own films. Shortly after, he was nominated for the Swiss Advertising Award and has since been shooting for well-known clients. Starting in 2018, he has been studying advertising film directing at the Filmakademie Baden-Württemberg.
For his film, "Ecosia" he won a Young Director Award in Cannes, won another award in London, was nominated as a new directing talent at the CICLOPE Festival, and won two gold Spotlight Awards. With so much talent, Sandro naturally belongs in Rocket Film's portfolio.