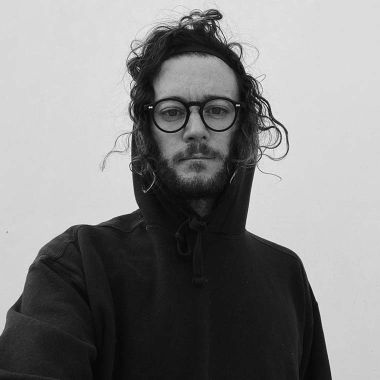 Oliver grew up in Munich, by now he lives in New York. He discovered filmmaking at a young age when he picked up his parent's camcorder. Oliver graduated with a bachelor's degree in art and sports science. In the following years, he worked on the production side of a film production company.
What started as a hobby first became his passion and eventually his profession. His ability to combine his love for people and high-end brands in his films has now led to Oliver working with the biggest brands and names. Audi, Cadillac, BMW, Mercedes, Toyota, Land Rover, Rimowa, Red Bull, Sony, Converse, and stars like Neymar Jr, Manuel Neuer, Carlo Ancelotti, Richard Branson, Lewis Hamilton, and Marky Ramone are among his clients. Oliver has been a member of the Directors Guild of America since 2019.
A central feature of his work is his visually authentic imagery and approach, which is very closely connected to people. That’s why you can find Oliver in Rocket Film's portfolio.