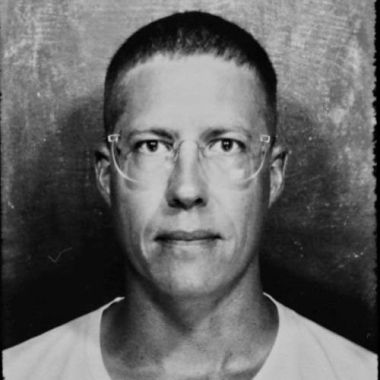 Niklas was born in Aachen in 1973 and now lives in Berlin. He studied directing at the New York Film Academy and has been working as a film director since 1997. Niklas tells his stories in an authentic way, giving the audience the opportunity to engage with tangible and vivid characters. This creates intimate, sensitive, and humorous moments.
Likewise, he realized the youth series "5vor12". For this, he received the Grimme Award in 2018. His work has been awarded by ADC Germany, CCA Austria, the German Communication Association, and won a lion in Cannes, among others. More than reason enough why Rocket Film likes to work with Niklas.