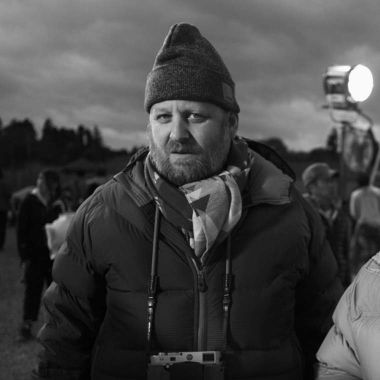 Nico was born in 1964 in Wilhelmshaven. After graduating from the art academy in Düsseldorf, he moved to Paris and began directing music videos. After a few years in Switzerland, Nico now lives in Düsseldorf again.
He stands out with his unique visual style. Nico's films skillfully show his know-how and experience with different techniques and formats. His work for French bands and MTV Europe took him to the USA. There he realized videos for Suzanne Vega, The Verve, The Cocteau Twins, as well as Be Giants, Erasure, and the Pet Shop Boys.
At the same time, Nico has been successfully directing award-winning commercials for over 20 years. He won a Golden Lion in Cannes for one of his social projects, which are still an important part of his work and close to his heart. A matter of the heart that Rocket Film shares with Nico.