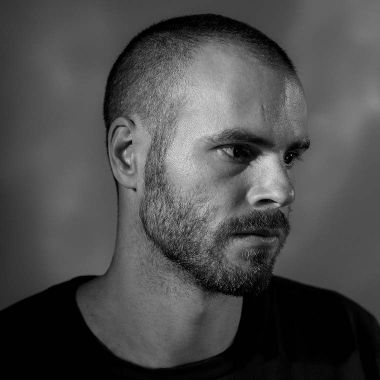 Matthias, born in Zurich in 1987, is a multi-talent and lives in Zurich. After studying economics at the University of Zurich, he completed further studies: a Bachelor of Science in Business Administration at the University of Applied Sciences in Lucerne and a Bachelor in Interaction Design at the ZHdK in Zurich. This gives him the freedom to do a lot of work independently in the online sector. Be it as a user experience designer, interaction designer, web designer, or front-end developer.
In 2017, he was awarded gold for his "Isch Gratis" campaign and won "Best of Swiss Web" for raiffeisen.ch in the same year.
Matthias likes to challenge himself. In doing so, his characteristics, such as learning new things or going the extra mile, set him apart. This is exactly what Rocket Film appreciates about working with Matthias.