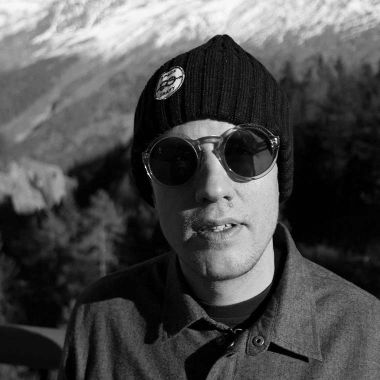 Martin was born in Zurich in 1975. The energetic Zurich native discovered his fascination with skating in the late 1980s when the skateboarding scene was still in its infancy. Through the production of skate and snowboard films, he came to his calling as a director.
For his work, he won awards at EDI and ADC. His willingness to experiment and the corresponding sensibility in documentary films have also netted him several international awards.
Today, art and creativity have become the focus of his life, and he sees his mission in discovering and capturing beauty. Martin takes poetry and his colorful characters/figures from the edgy architecture of skateboarding. Through this background comes Martin's progressive point of view and astute ideas. His street smarts and credibility are found in the power of his images. And Rocket Film is into edges, which is why Martin definitely belongs to Rocket Film.