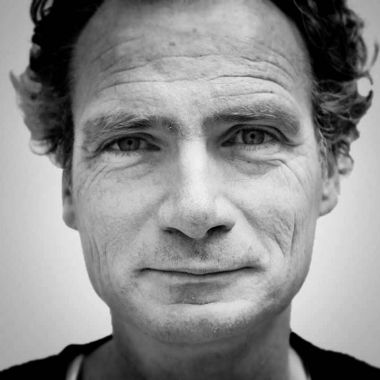 Johan, born in Utrecht in 1964, changed his name from Jan Jaspar to Johan because he is a big fan of the soccer player Johan Neeskens. In 1973 he picked up his father's 8mm camera and never gave it back. Besides his film activities, Johan worked as a copywriter in various Dutch and English advertising agencies. In 1996, together with Eric Kessels, he founded the advertising agency KesselsKramer, where he worked as creative director until 2014. Since then Johan has been working as an independent director.
Over the years Johan has won countless awards, and directed over 750 commercials, 30 short films, three feature films, ten art projects, eight music videos, and four documentaries.
For a good amount of time now, Johan has also been working as a photographer. His work in photography as well as in film is characterized by intimacy, honesty, and purity, which have been his trademarks for years. Trademarks that Rocket Film also claims for itself and therefore appreciates the collaboration with Johan.