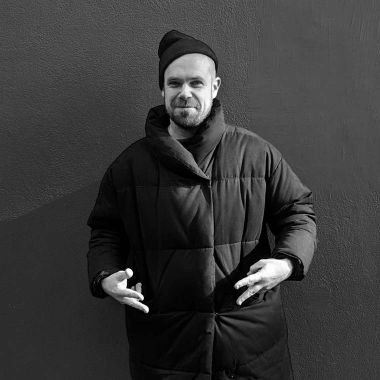 Greg was born in Geneva in 1981. The award-winning artist and director now lives in London. He is passionate about strong, often surreal concepts, coined by a minimalist aesthetic. Greg's work has been published in prestigious books and can be found on leading visual design blogs and websites.
The film "Child of the 90s" for Microsoft became a viral hit with over 50 million views on YouTube. He also received the coveted "Young Director Award" at the Cannes Film Festival in 2014 for his project "Fortunes," and more awards for other films were shorty to follow.
Greg specializes in visually and artistically challenging projects, from video art to installations, music videos, and TV spots. His penchant for these types of projects that float between disciplines is one of the main reasons why Greg is right at home in Rocket Film's portfolio.