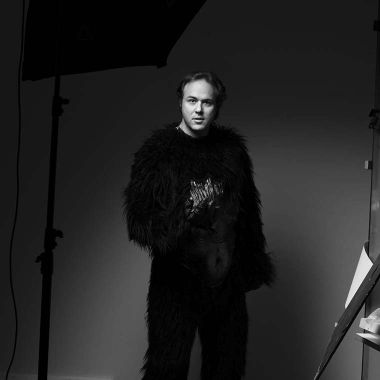 Daniel was born in 1971 in Bern. After studying architecture, he decided to pursue his passion, film. He started his career as a filmmaker by working as an assistant director for several feature film productions.
Today, he drifts between different worlds and genres: He lives in Zurich and Barcelona and feels at home in the documentary and fictional as well as in the corporate/commercial field. He is particularly interested in stories that captivate or touch the viewer.
Daniel has been working as a freelance director starting in 2006 and has since received numerous awards. Sometimes he also works as a producer. The short feature film "Auf der Strecke" (directed by Reto Caffi) was nominated for an Oscar in 2009. And because Rocket Film would also like to receive an Oscar one day, Daniel belongs to our portfolio.