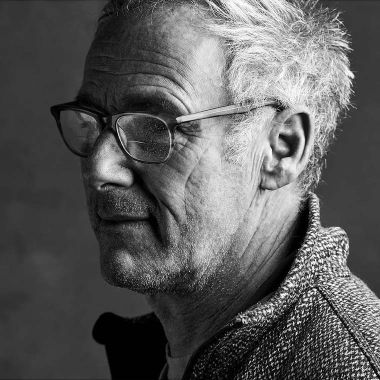 Dani, born in 1957, was born in Basel and now lives in Berlin. After graduating from high school, he gained his first stage experience as a clown and acrobat in the Circus Basilisk. As a young television actor, Dani became known with the Swiss television series "Motel", in which he plays the kitchen boy Peperoni.
He made his directorial debut with "Du mich auch", for which he won the best film award at the Vevey Comedy Festival. His Jewish comedy "Alles auf Zucker" was showered with several awards, including the German Film Prize.
Dani proves his skills again and again with witty commercials. When it comes to telling a little story, showing characters in their ambivalence with a certain depth, he also shoots commercials with full passion. And that's why Dani is an integral part of Rocket Film.