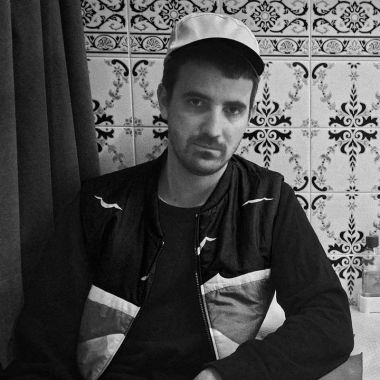 Bernd was born in 1985 in Oettingen/Baden-Württemberg and now lives in Berlin. He spent his youth wearing death metal shirts and playing soccer. After traveling halfway around the world, trying to study philosophy, and building playgrounds in Sweden, chance and his father's Hi8 camera led him to filmmaking.
In 2018, Bernd graduated from the renowned Film Academy in Ludwigsburg/Baden-Württemberg and is considered one of the hottest German commercial filmmakers. Bernd is a director with strong skills in comedy, performance, and casting with a keen eye for visual effects.
His work has won awards at the Young Directors Award in Cannes, the New York Festivals, the Clios, and the Art Directors Club, among others. And these are just a few of the reasons why Bernd is in Rocket Film's portfolio.