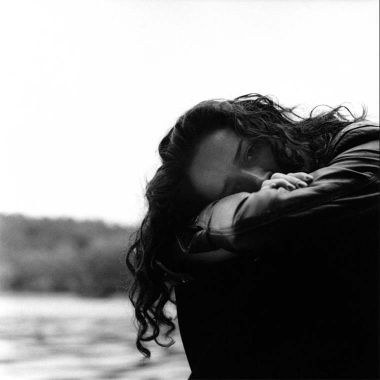 Arabella studied television journalism and worked for ZDF Digital as a journalist and producer. Today she lives in Berlin.
Her journey as a director began with documentaries, focusing on authentic storytelling. Her stories mimic real life by integrating the meaningful, the bizarre, and the chaos of everyday life. Arabella is also active in fiction, working on series projects for major streaming platforms in the realm of comedy.
In 2018, Arabella was picked as one of Germany's top ten female commercial directors by Horizont Magazine. Her films are a testament to her astuteness and powers of observation. These qualities put her exactly in the right spot at Rocket Film.